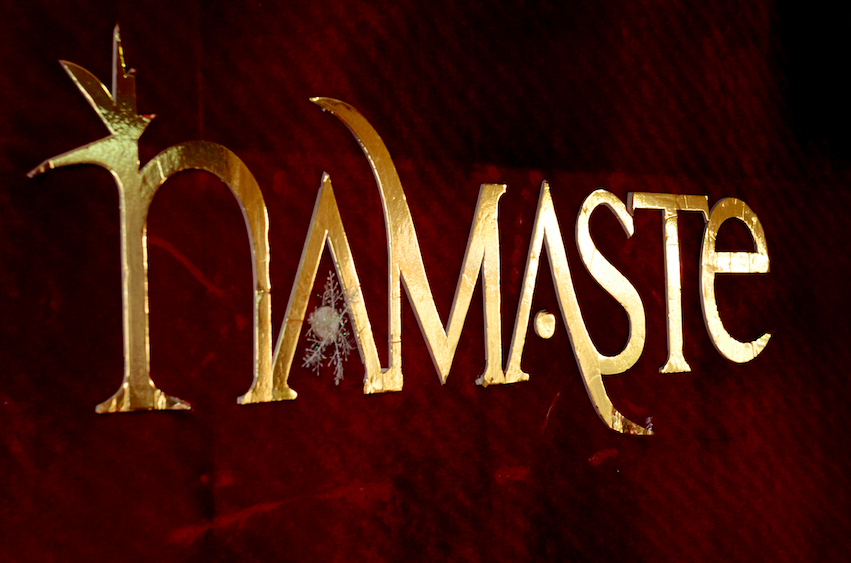 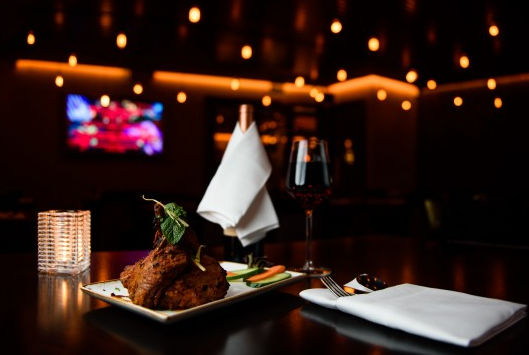 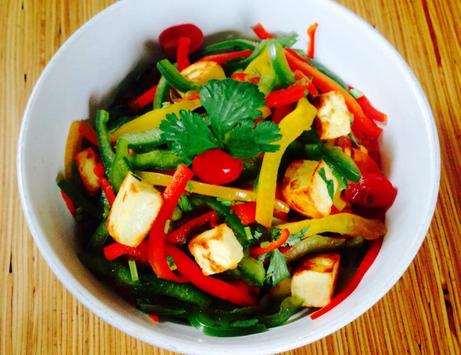 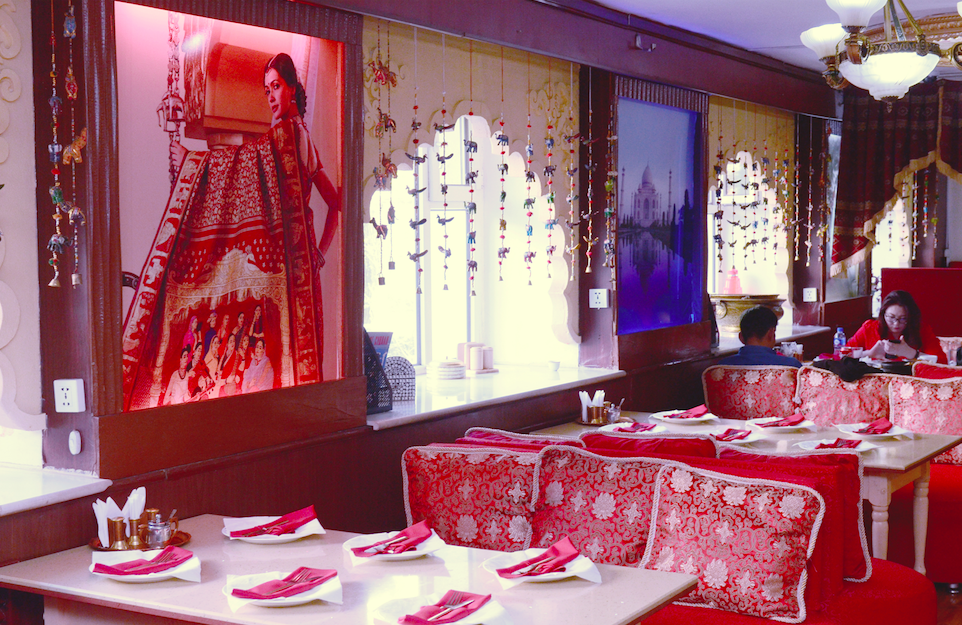 Namaste Indian Restaurant is the first local chain of fine dining Indian restaurants in Ulaanbaatar. Owned by Mrs. Ch. Oyunbileg (M.A.in Hospitality assisted by husband Mr. S.Kumar Bansal. Since the beginning of Namaste Restaurant in August, 2010 we have been enjoying the support of our loyal guests who have voted for us as top Choice Indian Restaurant of Ulaanbaatar in Lonely Planet Magazine-2011 and 2014 edition as well as in Tripadvisor which awarded Namaste Restaurant a Certificate of Excellence -2013 and 2014, 2015 A survey conducted by a group of foodies on facebook in Mongolia also voted Namaste as the most preferred Indian restaurant of Ulaanbaatar. As of now, We have 3 branches one Inside the Flower Hotel in Sansar where we serve 100% Halal food (the first & only Indian restaurant in town to serve this) whereas the second branch is located on Baga Toiruu and 3rd branch is located opposite side of Geser monastery at Margad center in Chingeltei district. Three branches employ more than 70 people out of which 7 are professional Indian Chefs Supervised by Mr. Kumar who himself has spent 13 years in different Indian kitchens in Mongolia and India. With the patronage of our loyal guests and the sincere efforts of associated staff members, we look forward to taking this successful journey to its new heights. 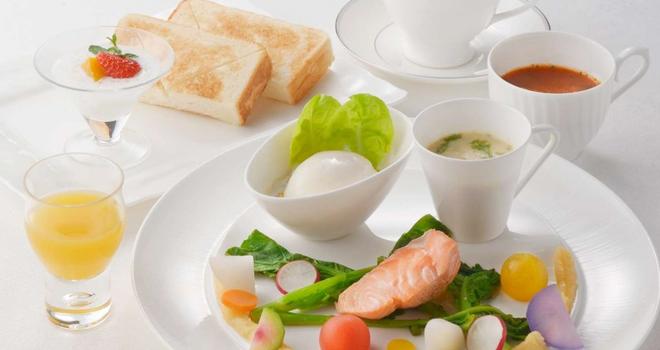